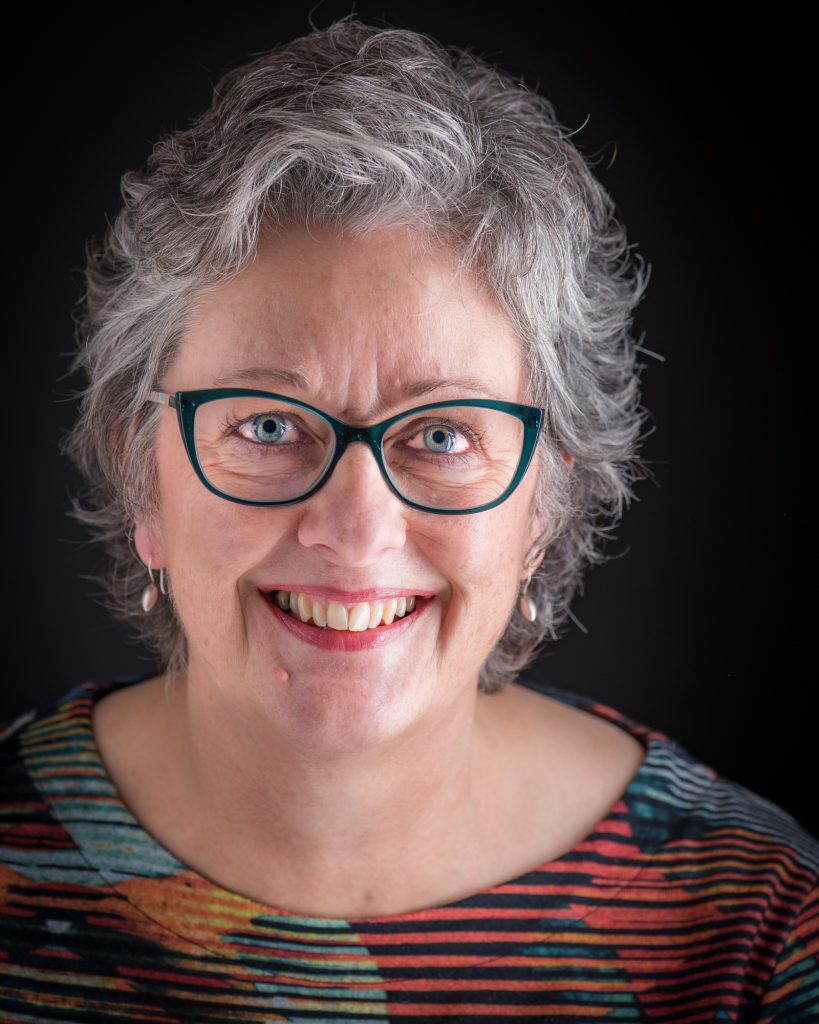 Harriet Harcourt is a seasoned food professional with more than 25 years experience.

In recent years Harriet has added photography to her skill set, and is steadily building a client base for whom she both styles and shoots food, as well as portraits and products.

Being short-listed in the 2017 Pink Lady® Food Photographer of the Year – an international competition that attracted over 8,000 entries from all over the world – and then again in the 2018 competition, has been a particular highlight.

She also exhibits and sells her work in a variety of outlets, and markets her own range of greeting cards. 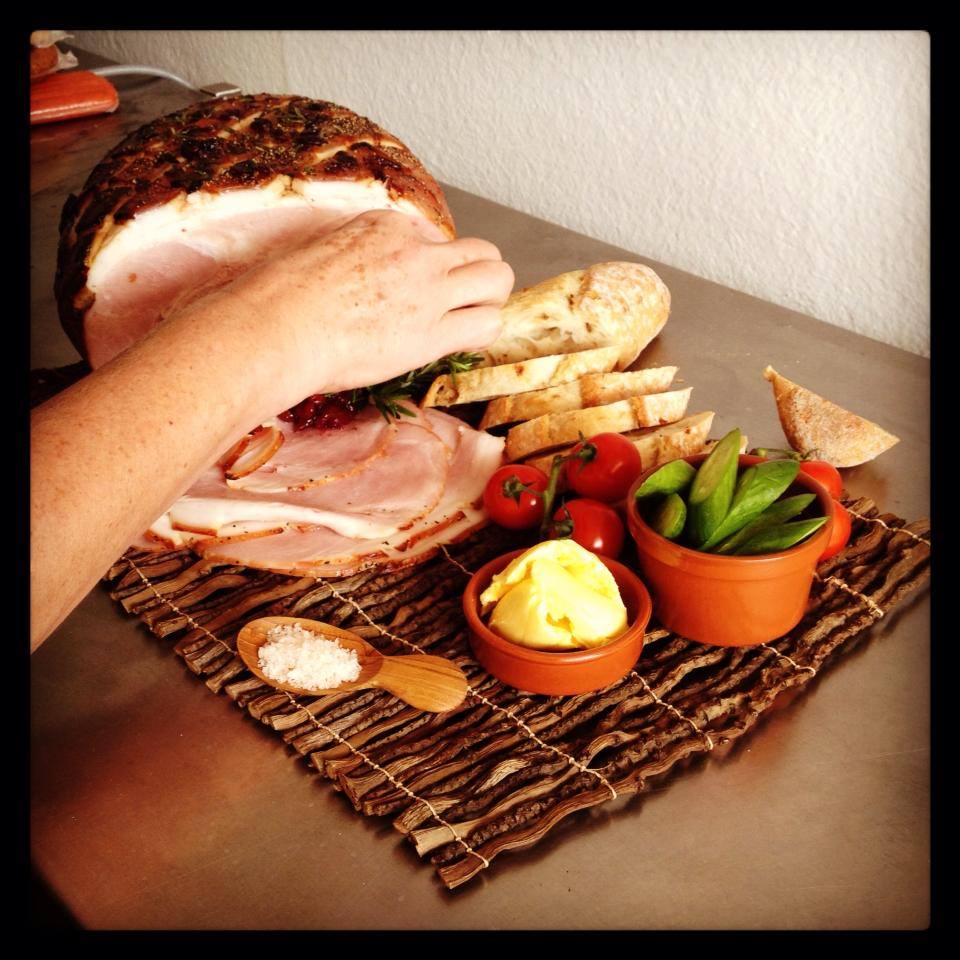 Harriet was the food technician for “The Lord of the Rings” Trilogy, “King Kong” and “Avatar”; designing and creating props food as part of those stories filmed in New Zealand. This included major scenes involving huge volumes of food, as well as producing ‘identical’ food items in two different scales when required.

She has worked in remote and unusual environments and is highly adept at dealing with changing, difficult and sometimes odd requirements that can crop up at times in the creative process.

Harriet has presented many successful cooking demonstrations both for charity and profit. Her own ‘Wild Woman in the Kitchen’, and follow up ‘Warriors in the Kitchen’ (cooking for blokes) series proved especially popular for her informative and fun approach to teaching.

She has appeared many times on radio and television as a food commentator contributing to discussions on food trends, reviewing books, and sharing stories and recipes from her own repertoire.

As a highly regarded food stylist and caterer she has contributed to a variety of cookery books, including the New Zealand Quick Smart Cookbook and Quick Smart Gourmet, and written food articles for commercial publications.

In parallel with her other culinary activities, Harriet successfully manufactured and marketed her own range of ‘Harriet’s’ marinades and dressings over a period of twelve years – now made and sold under licence.

She continues to hone her professional skills, and maintains a keen interest in new ingredients, trends and techniques.

A New Zealander living in Perth, Harriet continues to offer her talents as a food stylist, photographer, recipe developer, and consultant in the local, national and international market.