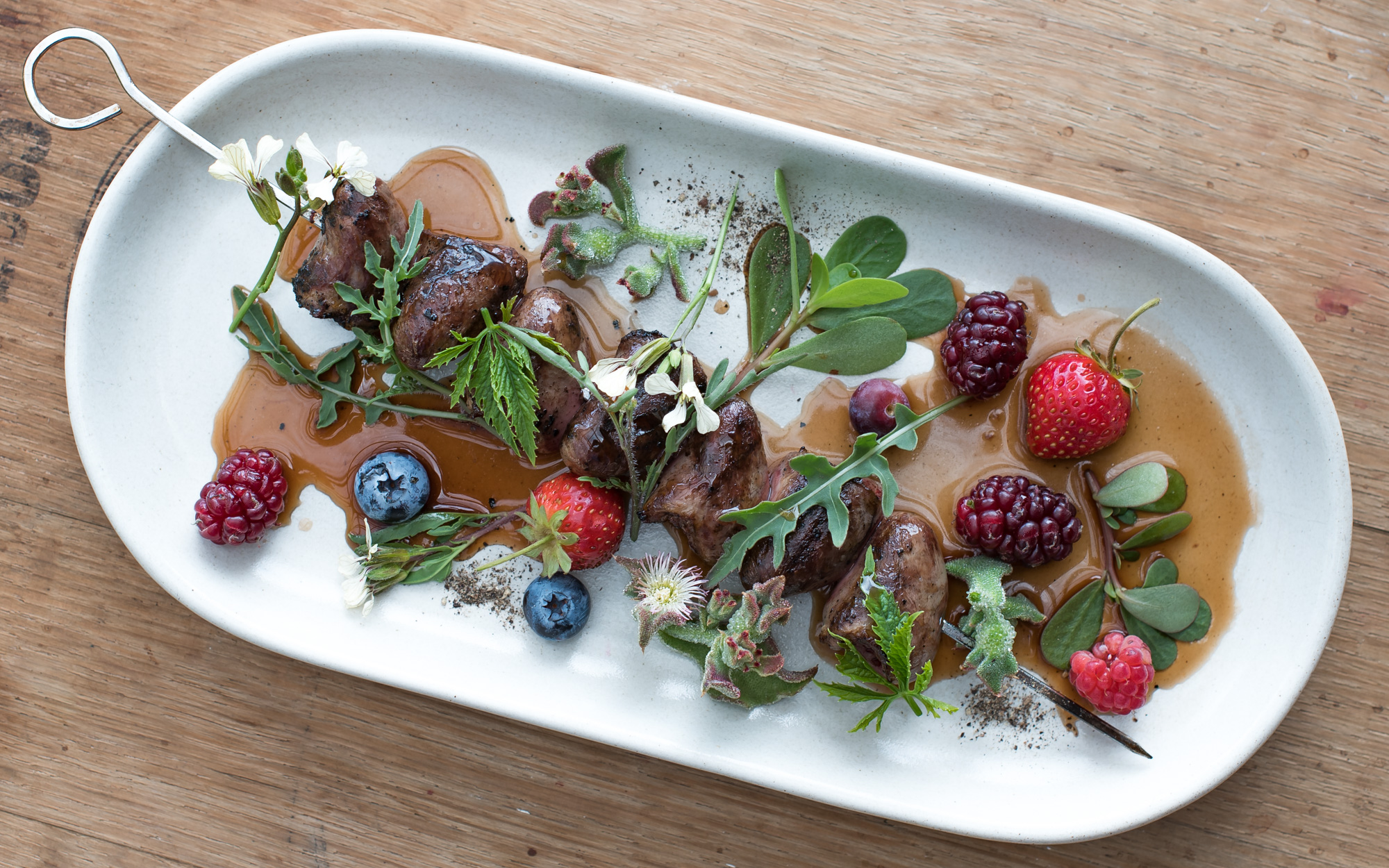 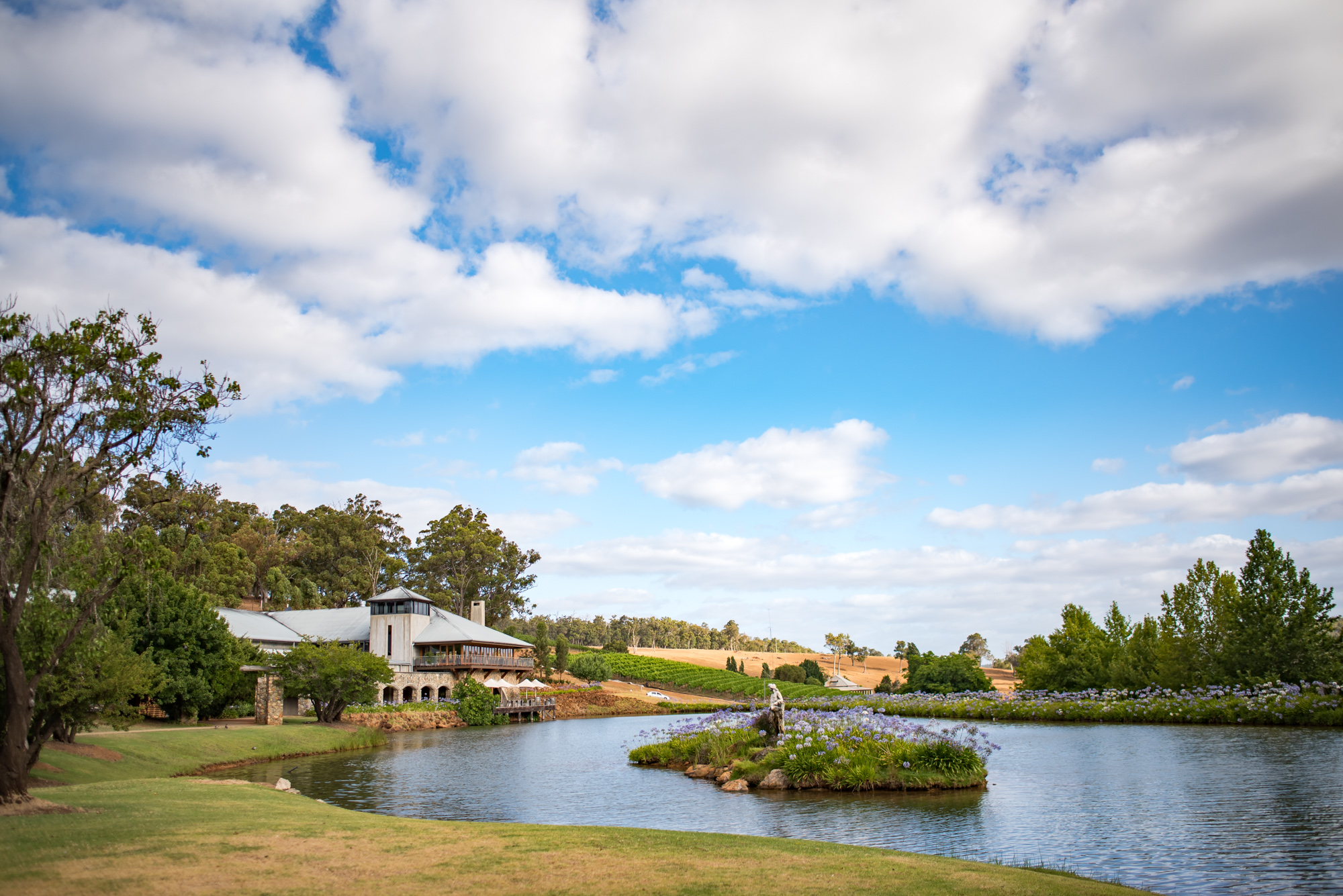 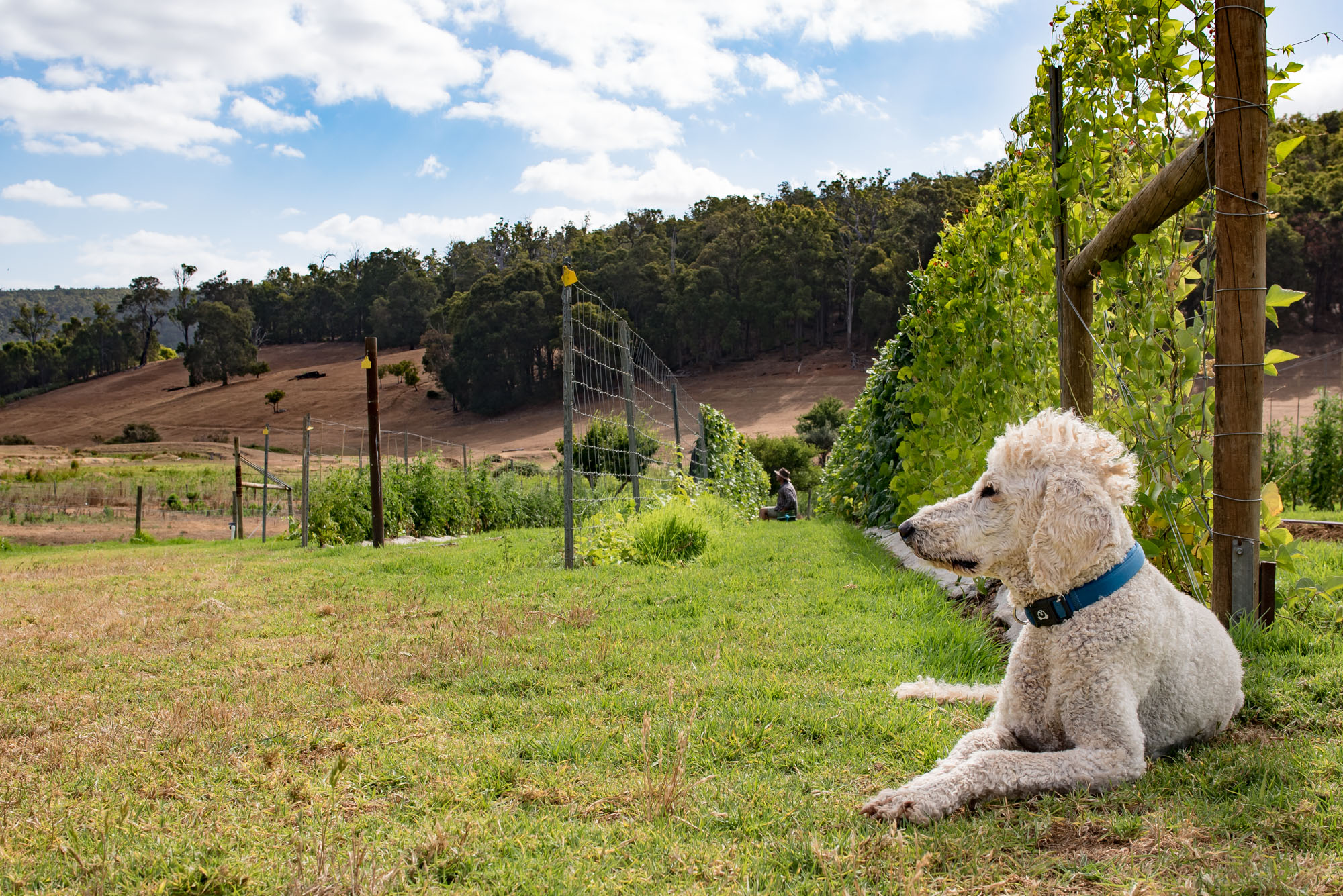 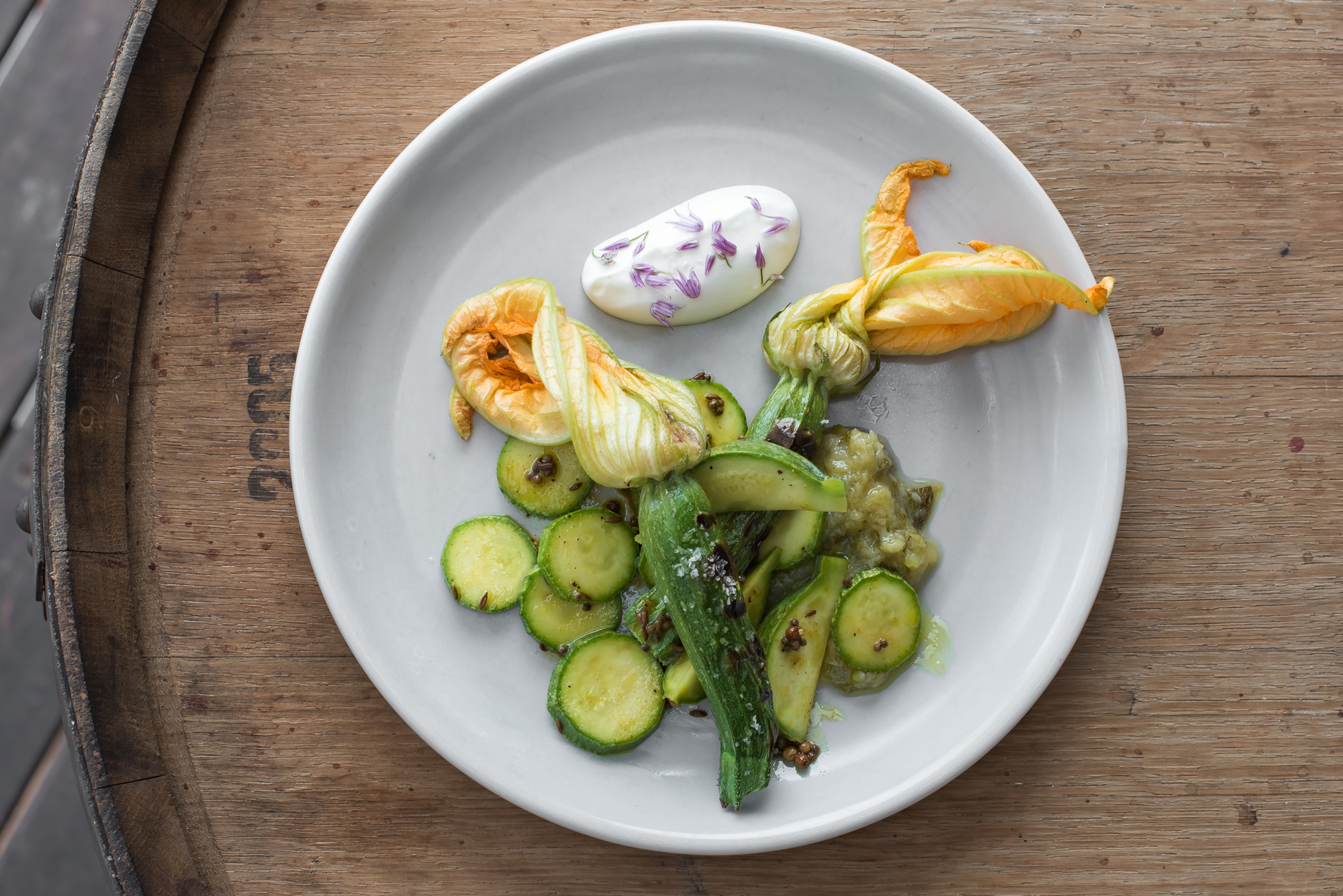 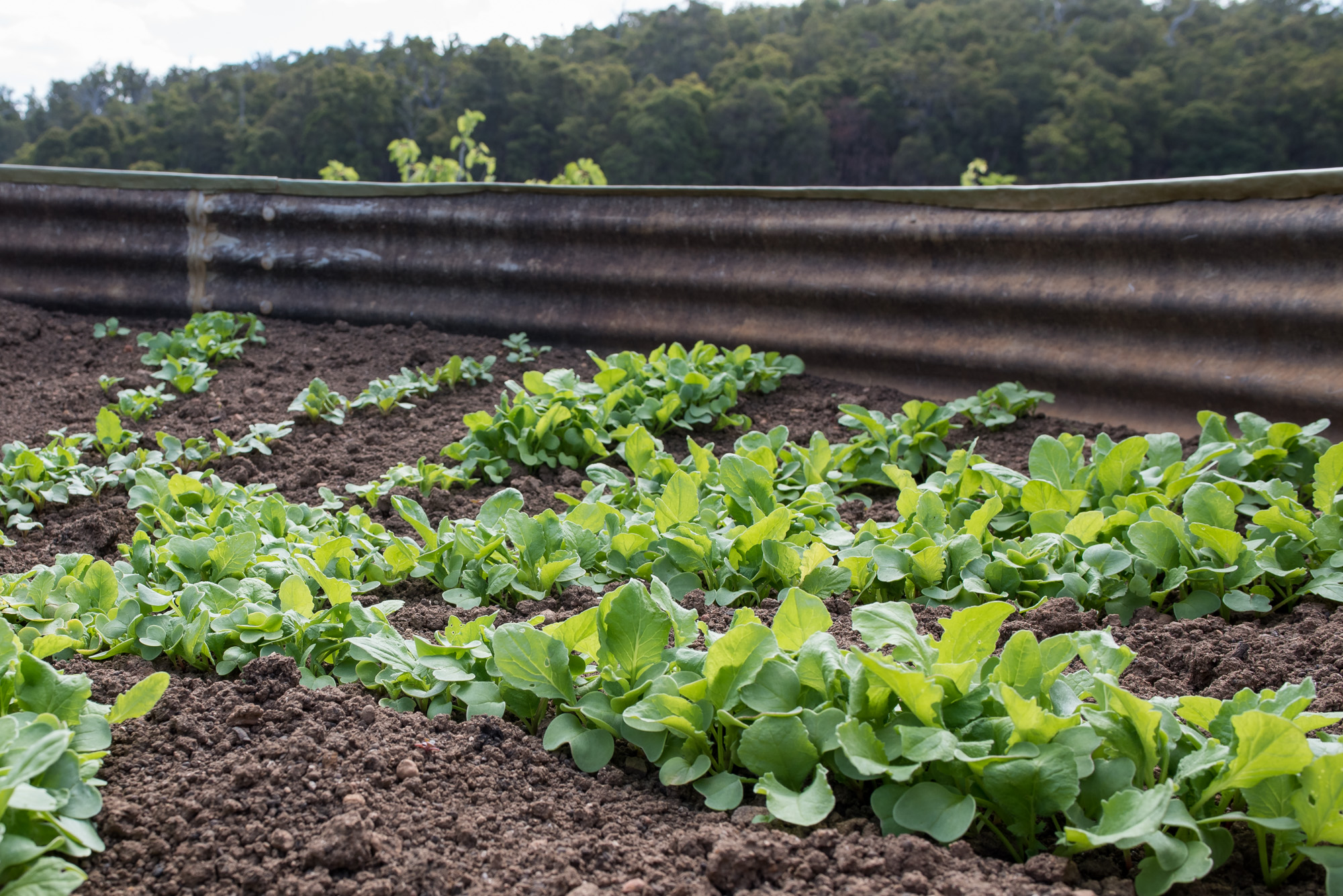 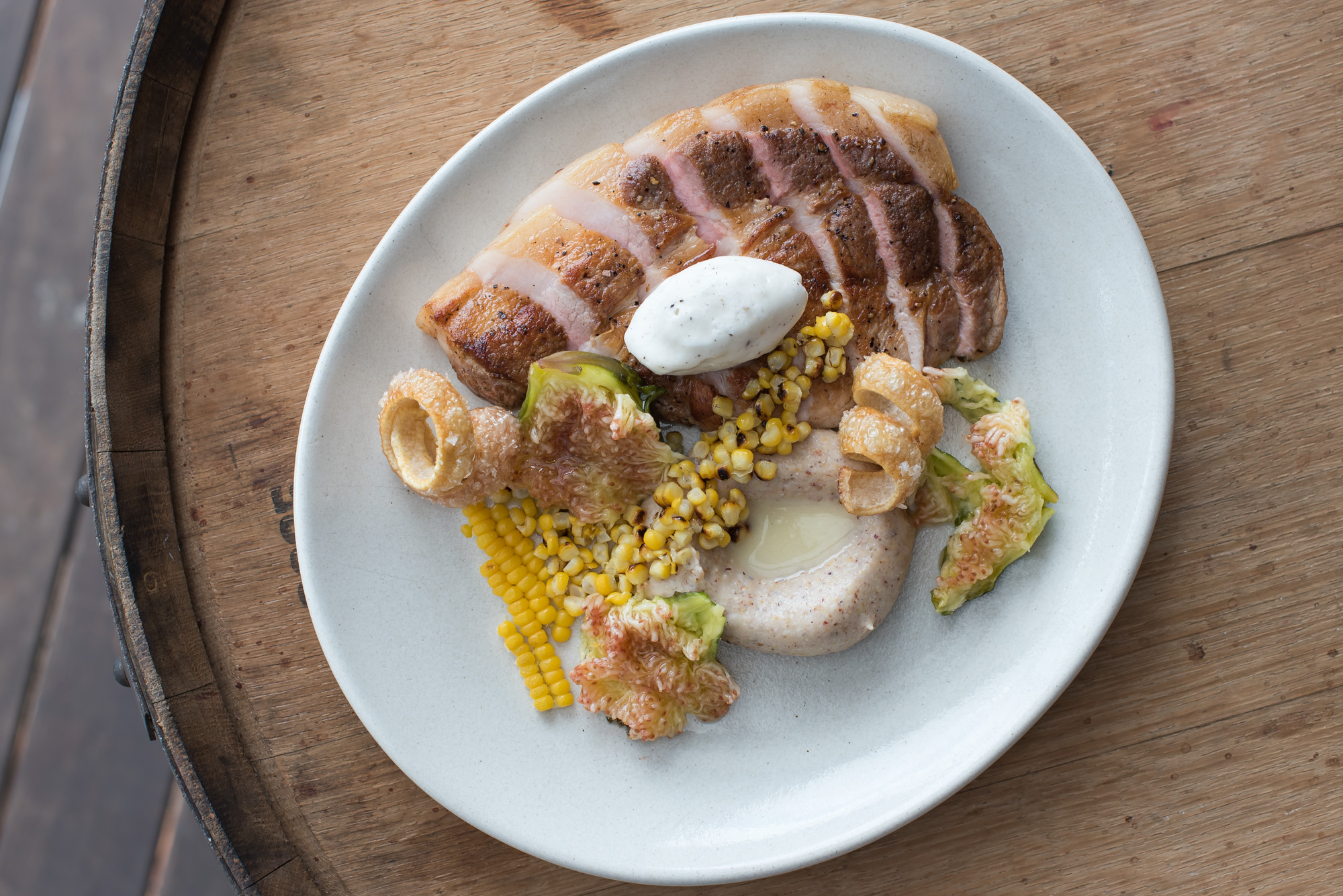 2019 started with a bang when I received an email from the New York Times requesting an urgent photo shoot! As luck would have it, the subject of the shoot was Millbrook Winery with whom I have enjoyed a warm relationship for several years now. A quick ‘phone call to ensure that the star of the show – head chef and gardener, Guy Jeffreys – was on the premises later, and I was on my way – somewhat bemused at the rather sudden change of pace to what had been a lazy holiday afternoon. The timing was perfect as it also happened to be a Thursday which is “Kitchen Gardening Arvo” for all the kitchen crew. I’ve had the pleasure of being present at a couple of these afternoons before, always closely supervised by Locky – the mohawk-rocking Labradoodle who will do his best to get you to throw a ball, but if that fails will settle for guarding the bean vines.  To read the full article by Besha Rodell, click here 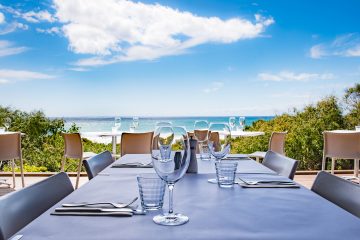 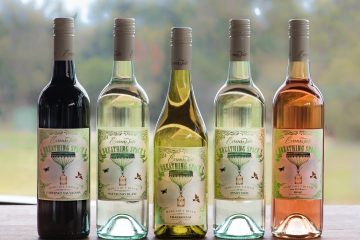 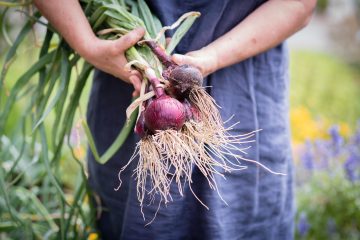 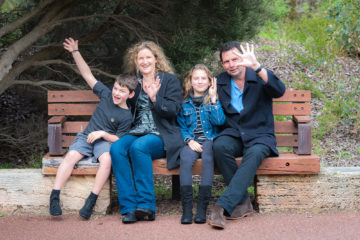